The protocol for Envenomation (Marine):

This protocol encompasses an extremely broad range of contacts from marine wildlife.  It would be near impossible for the average soldier medic to remember unique treatment plans for each creature, so the protocol is designed to simplify your approach by dividing it into three basic scenarios: Stings, Bites, and Punctures.  This is particularly useful because most patients are unable to determine what exact organism made contact with them underwater.  We only know what kind of injury the organism caused, which is something determined once the patient has returned to dry land.

The far majority of stings come from jellyfish species, which sting approximately 150 million people per year.  They’re not particularly aggressive, nor are their stings typically life-threatening.  The exception, of course, being the box jellyfish (also known as “Sea Wasps“) which has enough venom to kill up to 60 humans.

Poisonous bites in a marine environment generally come from sea snakes and the blue-ringed octopus.   Sea snakes are notorious for having extremely potent venom, but up to 80% of bites are reported being dry bites.  It is estimated that each year 15,000 to 75,000 fisherman are bitten by sea snakes, which typically occurs when the fisherman attempt to remove sea snakes from fishnets.  The blue-ringed octopus is extremely venomous as well, but bites are rare and mostly occur during the deliberate handling of the animal.

Marine puncture wounds primarily come from sea urchins, stingrays, fish spines, and bristle worms.  Sea urchin are slow-moving, non-aggressive creatures that generally only cause injuries to humans when they’re stepped on. Deaths have been reported, but not substantiated.  Stingrays are mostly harmless as well (only about 2-3 fatalities per year in the US), but they still responsible for up to 2,000 injuries annually.  Venomous fish like the stonefish and weeverfish can also pose a threat, but instead of leaving a barb in their victims, they inject venom through their spines.  Bristle worms are included in this as well, but they are rarely harmful.

When you get stung by a jellyfish, you’ll feel it almost immediately.  The pain is intense and you’ll be able to clearly see that it was indeed a jellyfish when you return to dry land because you’ll be able to identify the unique, linear eruptions on the skin.  The severity of the injury depends on the type of jellyfish, as well as how many stingers the patient actually comes in contact with.  The video below shows a man having just brief contact with a box jellyfish:

Although some systemic effects from stingray toxins have been reported, the most dangerous thing about sting-rays punctures is the wound itself, which can often look pretty gruesome.  The tail of a stingray is whip-like and with a serrated spine which can cause some pretty extensive puncture injuries depending on the size of the stingray.  A barb in the right spot can cause lethal arterial bleeding, which was ultimately the fate of world-famous wildlife expert Steve Irwin.  The video below shows significant bleeding caused by the barb of a stingray:

Bites are generally painless; those bitten by the blue-ringed octopus often don’t realize that they’re bitten until they start experiencing neurological symptoms. Sea snake bites are more apparent, but the patient will either have no symptoms at all (due to dry bite), or they’ll have extremely life-threatening symptoms like paralysis, respiratory distress, etc.

This will help stop any further envenomation from the jellyfish; be sure to pick the tentacles off instead of scraping.  Scraping is likely to increase the venom load due to direct pressure, which can induce the discharge of either previously unengaged nematocysts or the further expression of venom from previously engaged nematocysts. Scraping also drags the tentacles, significantly increasing the total surface area exposed.

Immediately flush with vinegar, isopropyl alcohol, or seawater.  NOT FRESHWATER!

The idea behind flushing the wound with 100% vinegar is to inhibit nematocyst discharge, effectively deactivating the venom.  This is preferred over cleansing with alcohol or seawater. Avoid rinsing the wound with fresh water at all costs because it actually causes to nematocysts to discharge more venom into the patient 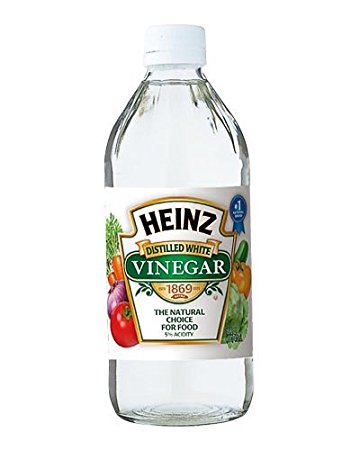 Topical steroids may help with the inflammation from the sting or any notable allergic response.  Topical lidocaine can also be used to help with the pain, but it’s slowly falling out of practice due to recent models suggesting that it offers poor inhibition effects on nematocysts

Venomous bites are their own thing; treatment is going to be focused primarily on treating secondary allergic reactions, immobilizing the affected limb, and initiating immediate transport for those in need of antivenom.

This is a generally good idea so long as the foreign barbs or spines are not in critical areas like the chest, neck, abdomen, or through-and-through extremity.  Removal in these areas may cause life-threatening arterial bleeding.

This will help cleanse out any leftover fragments while avoiding any exacerbation of the toxins.

Ultrasound or X-ray (if available for retained foreign body)

Barbs and fish spines will often fracture and leave fragments inside soft tissue, causing poor healing and the potential for infection.  It can be difficult to find these foreign bodies with the naked eye, so point of care ultrasound or X-ray may be beneficial.  If not available, fragments will often expel on their own within a week. 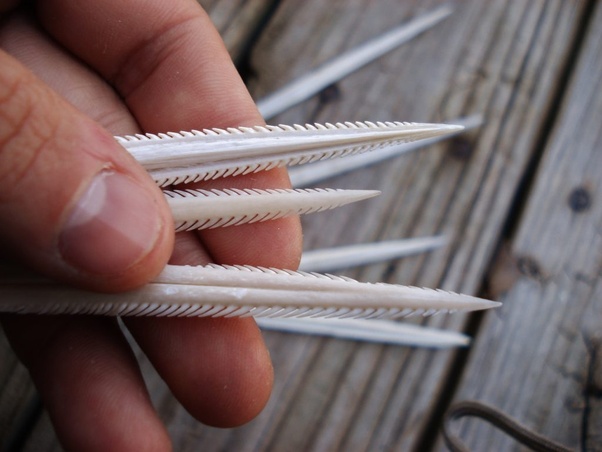 Initial management of marine envenomation will often help with analgesia w/o the need for medications.  In a retrospective series, up to 67% of patients with penetrating injuries had complete analgesia with hot water immersion alone. But if the patient needs additional analgesia, Tylenol and NSAIDS are typically sufficient enough.

Like many other envenomations, marine envenomations are either completely benign or extremely dangerous.  Most cases will only require observation. Urgent evacuation will be required for patients with signs and symptoms of severe envenomation, which might be suspected for the potent creatures like box jellyfish, sea snakes, or blue-ringed octopus.